Uber To Purchase Postmates For $2.65 Billion All Stock Deal 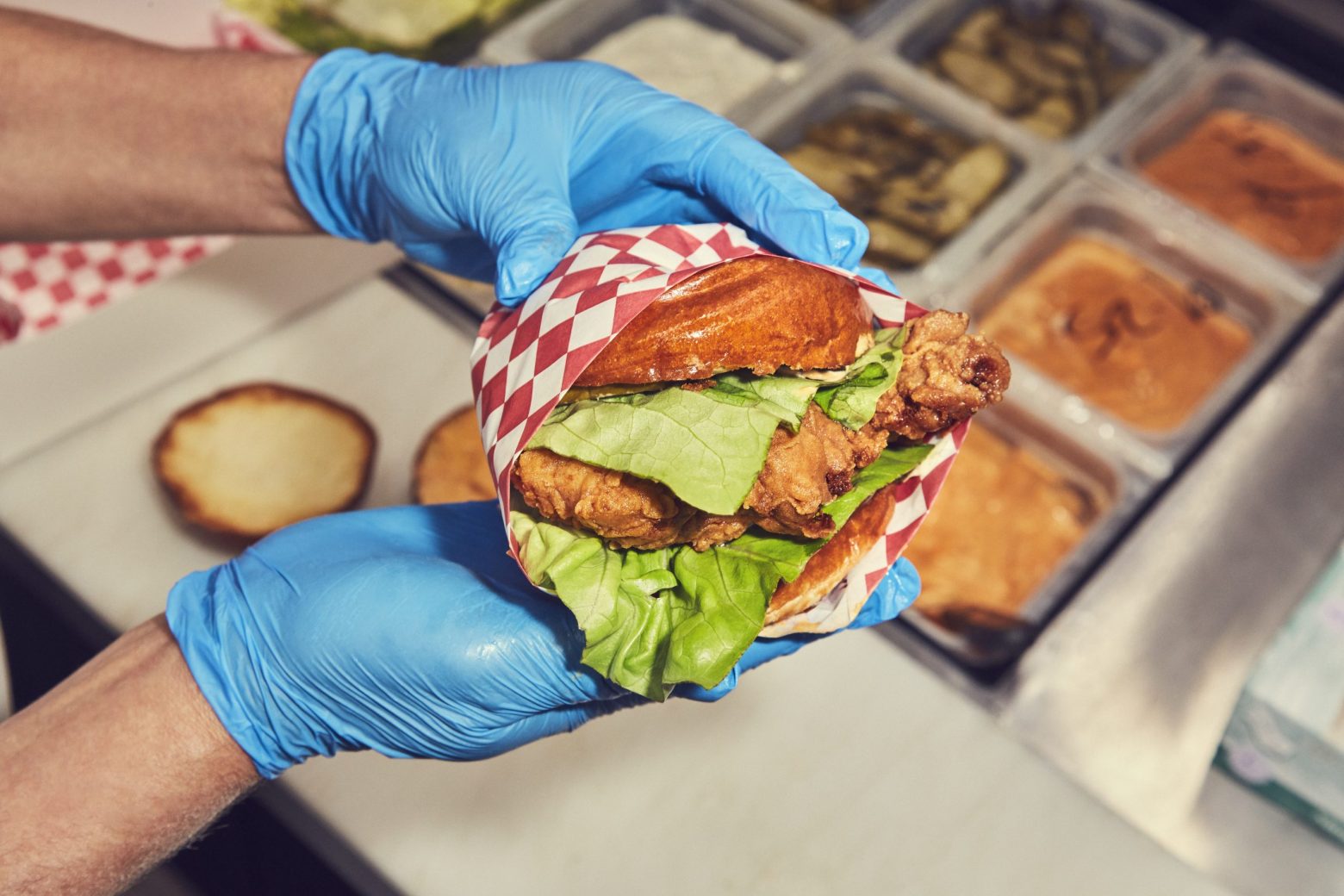 Uber Technologies Inc. has agreed to acquire Postmates Inc. in a $2.65 billion all-stock deal which should be announced early this week. UberEats head Pierre-Dimitri Gore-Coty is rumored to continue to run Uber’s combined delivery business, and Postmates Chief Executive Officer Bastian Lehmann with his team will stay on to manage Postmates as a separate service.

Last month Uber made an unsuccessful attempt to purchase food delivery service GrubHub for $3.7 billion, to help Uber strengthen its position against privately-held DoorDash, the current market leader in U.S. food delivery. GrubHub was snatched away from Uber by Dutch company Just Eat Takeaway.com for $7.3 billion.

Founded 9 years ago, Postmates was among the first meal delivery apps in the U.S. With intense competition in the past 5 years, Postmates now holds the fourth position on the market, and maintains a strong position in Los Angeles and the American Southwest.

Uber closed shares at $30.68 on Friday, after having gone up more than 4% on initial reports of its bid for Postmates.

The spread of COVID-19 has been tough for people who drive and deliver. Many of Uber’s independent workers have provided critical services during this crisis—from getting essential workers to their jobs to getting food to people at home. Uber has launched several new initiatives to support their workers, including: allocating $50 million on PPE for drivers and delivery people globally, and launching the Work Hub, to help drivers to find other work, whether with Uber or another company.

Note: This page contains information that was correct at the time of publication. If you are reading this in the future, some offers may have expired. For our most up to date list of credit card offers, check the what’s in my wallet page here. Dismiss