Over the weekend, various card numbers appeared online and are claimed to belong to President Trump. The credit card information was allegedly leaked online by the hacker group Anonymous, but after researching the issue, we question this claim. More on that later.

The card is the invite-only Amex Centurion – the famous Black Card – which is one of the most exclusive credit cards on the market to date. There is no credit limit on the card, any charge will go through, no matter how big. Some people have commented that the card number is wrong, that it should have sixteen digits, but Amex cards actually have just fifteen digits and the CVV should be four digits instead of three, like on Visa or Mastercard.

Some people have been using this card information to buy various merchandise and some report successfully completed transactions, sharing results on Twitter. 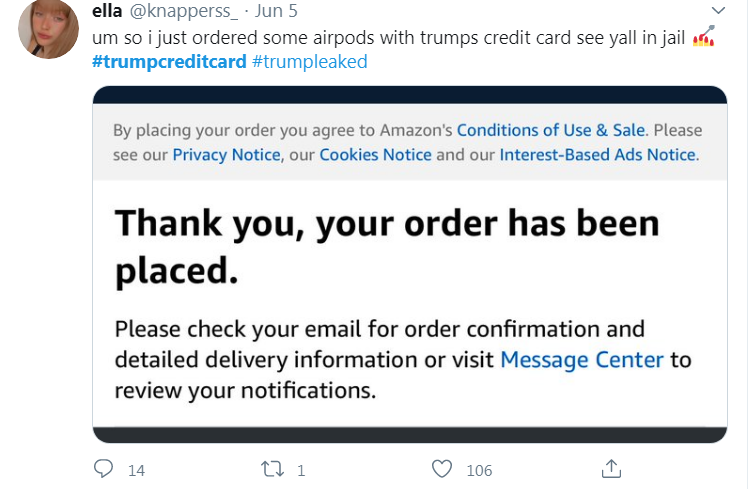 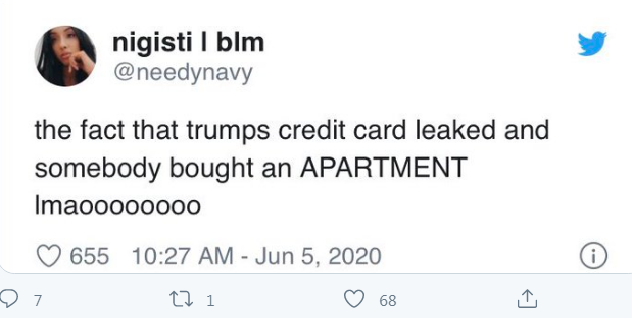 However, the trust-worthiness of some reports is somewhat questionable. When Amex sees your card being used by people in multiple locations, where you don’t normally go and big purchases, such as the claim of an apartment purchase above, American Express will just flag your account and lock your card. Moreover, as a rule of thumb, real estate purchase transactions are done through cashier checks and take a week or more of paperwork preparation. So this apartment claim is probably fake.

Back on May 15th, a group of hackers claimed to have Trump’s “dirty laundry” in the form of digital data, hacked emails, etc. The hackers demanded $42 million in exchange for not releasing it.

Given that several Trump Hotels have reported data breaches over the last few years, it’s reasonable to assume that Trump’s credit card information might have been stolen. The question is, why after going through all the trouble and hassle of stealing the credit card information, would anyone post it online? As soon as a few people, not to mention a few hundred people, use it, the card is blocked immediately. 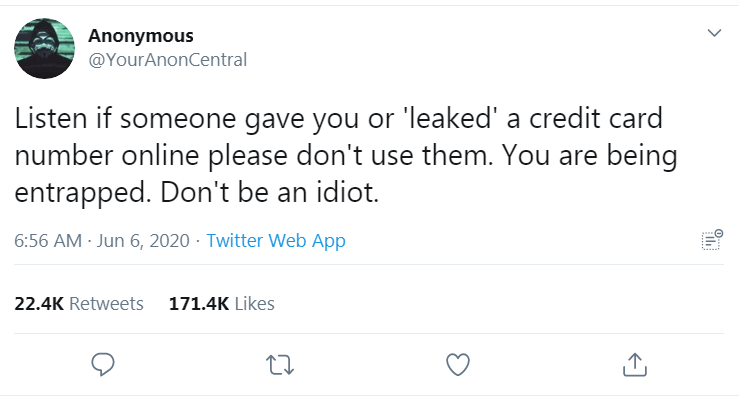 Perhaps the above tweet from Anonymous clarifies why it was leaked and also that Anonymous are not the ones who leaked the credit card information.

Like with the email from a “prince” from a far away land claiming that he has a great business deal for you, and you only need to wire $500 to his account in advance, or with a supposed UPS phone message to you… in Chinese, just stay clear of traps and don’t be taken in by such nonsense. 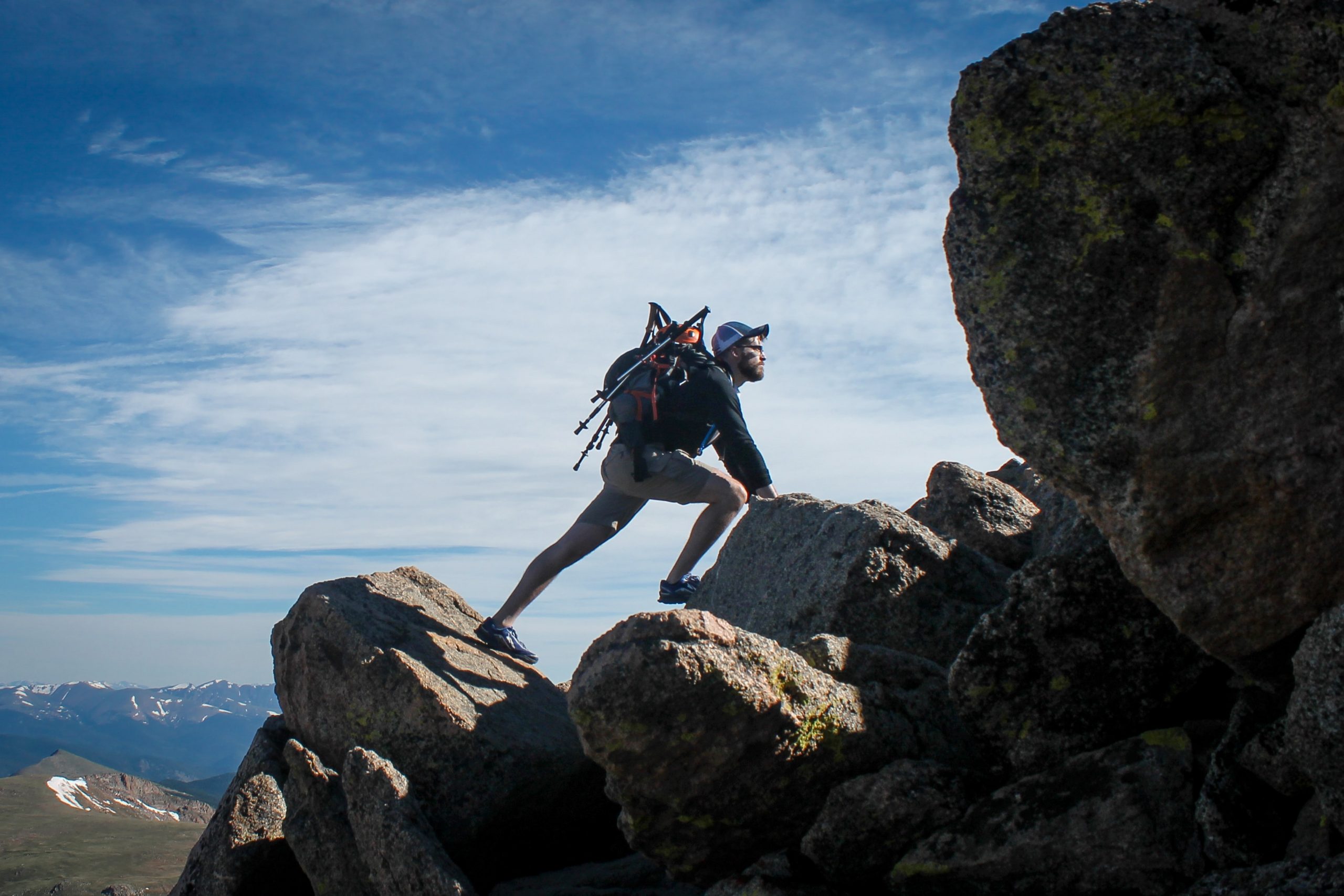 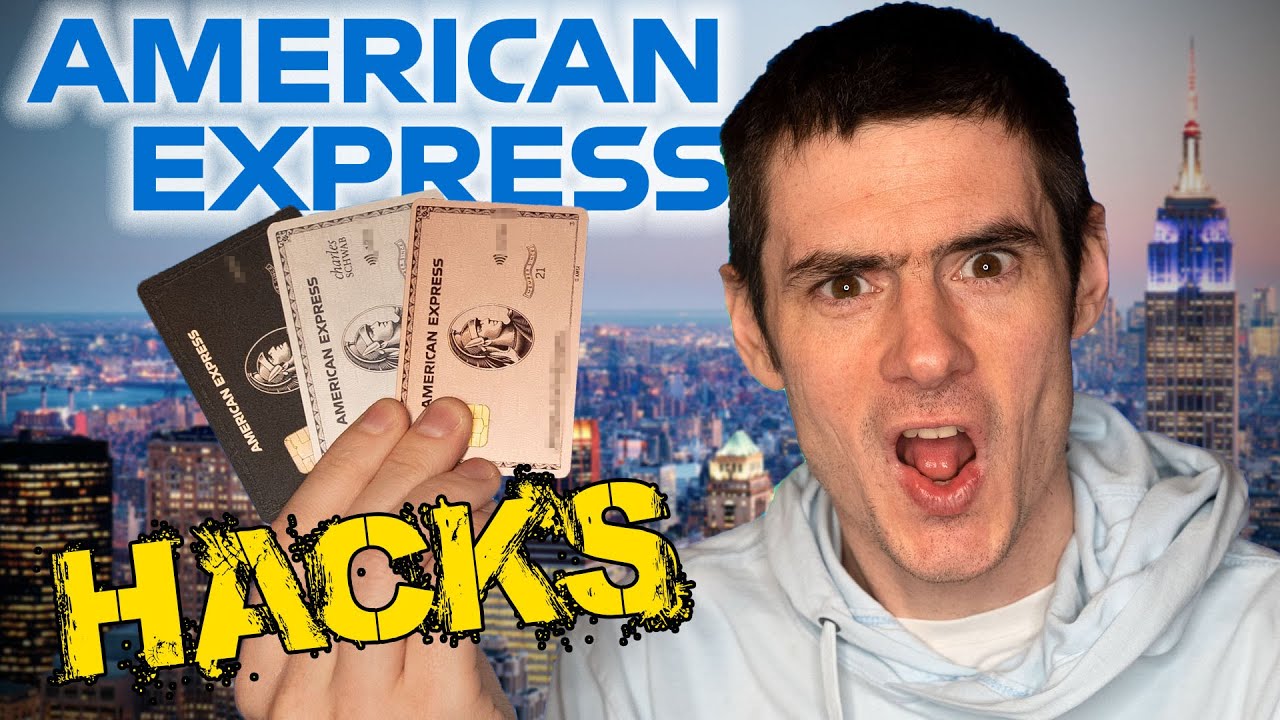