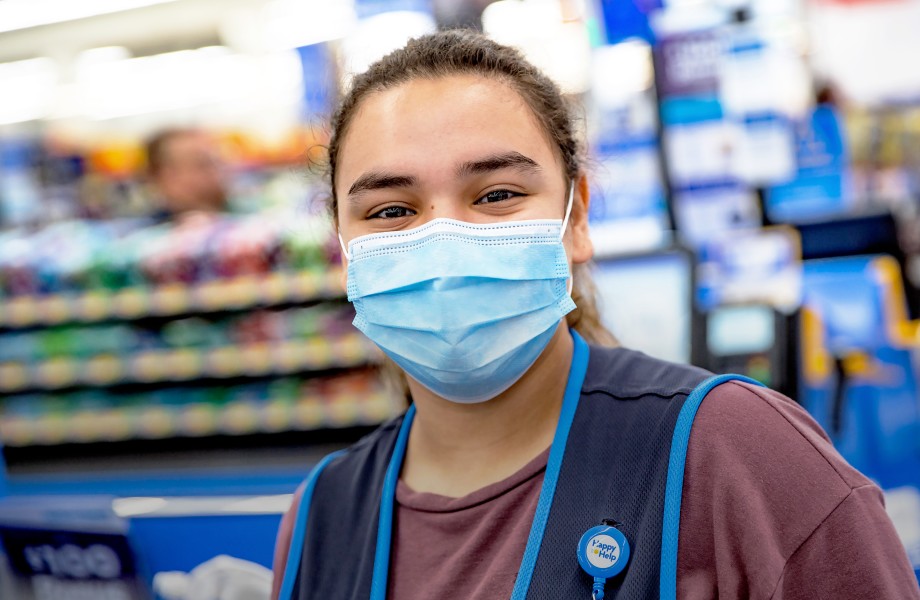 While some Americans have used their stimulus checks to cover groceries, mortgage payments or rent, this week’s Walmart Q1 earnings call revealed that people are also spending the money on non-essentials: electronics, apparel, TVs, games consoles, exercise equipment and toys.

“Call it relief spending, as it was heavily influenced by stimulus dollars, leading to sales increases in categories such as apparel, televisions, video games, sporting goods and toys,” said Walmart Chief Executive Doug McMillon during the Walmart Q1 earnings call on Tuesday.

“We experienced unprecedented demand in categories like paper goods, surface cleaners, and grocery staples. For many of these items, we were selling in two or three hours what we normally sell in two or three days. As the quarter progressed, we saw a second phase related to entertaining and educating at home. Puzzles and video games took off. Parents became teachers. Adult bicycles started selling out as parents started to join the kids. An overlapping trend then started emerging related to DIY and home-related activities. Think games, home office, exercise equipment, and the like.”

Sales took off in mid-April when many Americans began to receive their $1,200 stimulus checks. Within 10 days of receiving the checks, households spent around 25% to 30% of it, according to a recent research conducted by the economists at Columbia University, Northwestern University, the University of Chicago and the University of Southern Denmark.

Before the checks were issued on April 15, there was “not as much demand” for discretionary goods at Walmart. For example, apparel was down 14%. It all turned back to positive, however, as the sales increased towards the end of the quarter.

Target, BJ’s Wholesale Club Holdings Inc. and Best Buy Co. also reported similar consumer demand for discretionary goods in mid-April as a result of the stimulus payments from the $2.2-trillion CARES Act distribution. Target experienced “a rapid increase in traffic and sales” for discretionary goods driven by the distribution of stimulus checks. “We certainly saw an uptick as we reported starting on April 15, as those checks arrived across America,” said CEO Brian Cornell during Target’s Wednesday earnings call.

Walmart Inc. incurred nearly $900 million in coronavirus-related expenses during the Q1, and it’s likely that it will spend about the same amount in the second quarter. Much of the spend, $755 million, went towards bonuses for the company’s workers. Walmart has another bonus slated for its associates at a cost of $390 million.

“Since the middle of March, we’ve hired more than 235,000 associates in the United States, the majority on a temporary basis, to help relieve some of the burden faced by our associates in stores and supply chain facilities, as well as to help provide opportunities for people who have been displaced from their previous jobs,” said McMillon.

Despite the costs, the retail giant’s reported earnings and sales exceeded expectations. In addition to skyrocketing sales in the grocery (though being a lower margin category), U.S. same-store sales rose 10% and e-commerce sales grew a whopping 74% for the Q1.

Walmart stock has rallied 24% over the past year while the Dow Jones Industrial Average has fallen 5.1% during the same period.

A Guide to Tax Deduction and Credits in 2020