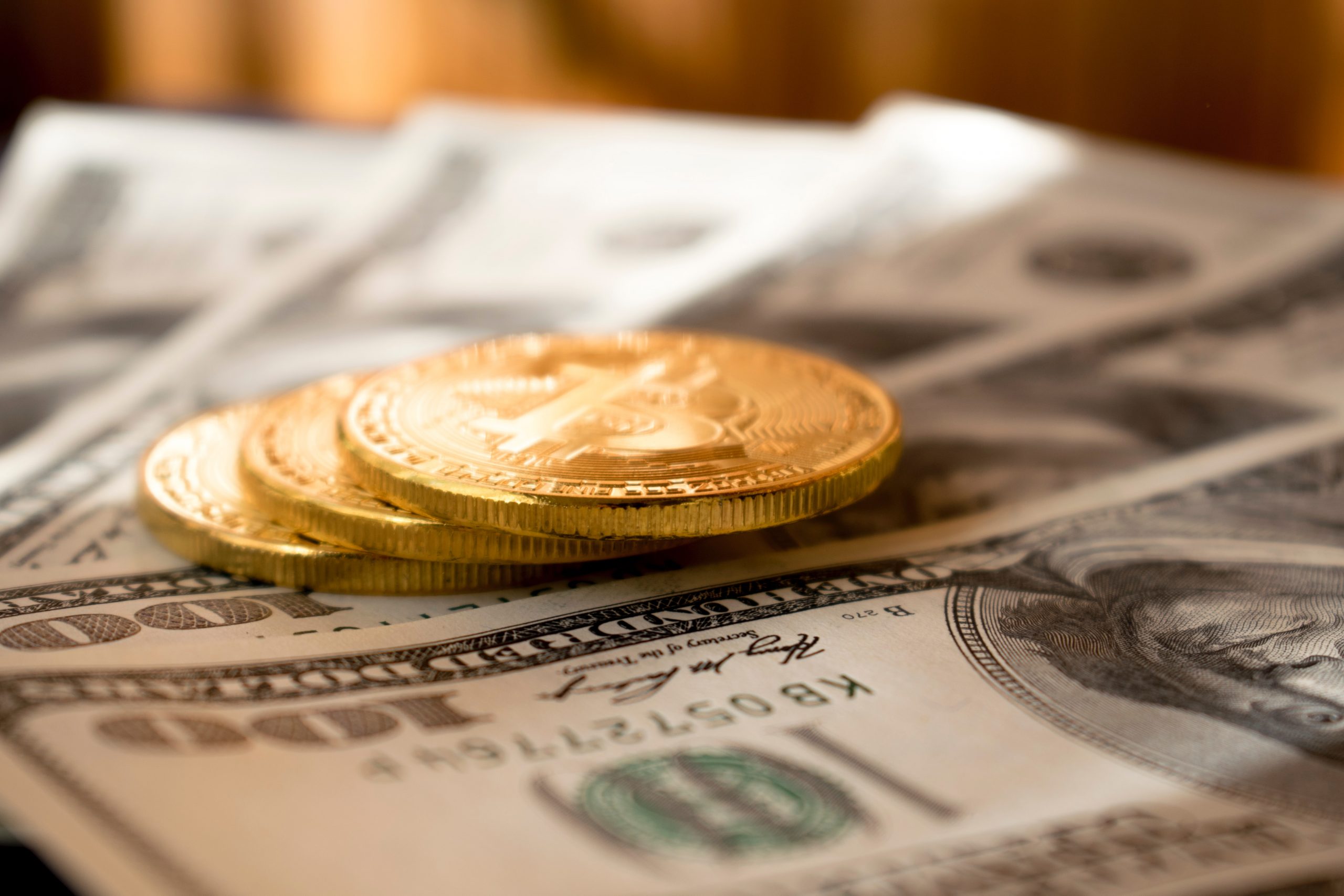 With America breaking records in coronavirus testing–The US performs an estimated double what other countries in the world do in terms of testing for coronavirus or more than every country combined–the chances of returning to the pre-virus state of the economy seem a little more realistic now than 4 weeks ago. Another round of stimulus money is ready to reach millions of Americans via the second round of the Paycheck Protection Program (PPP) that opened for application on Monday. There is also talk in White House about cutting payroll tax and putting more money into workers’ wallets as well as providing more incentives for small businesses to not lay off workers.

“I like the idea of payroll tax cuts, I liked that idea from the beginning. Would love to see it happen,” said President Trump yesterday. “A lot of economists would agree with me. Frankly, it’s simple: it’s not the big distribution and it would really be an incentive for people to come back to work and for employers to hire.”

In today’s stimulus payment update we take a deep dive into the second round of PPP and what it means to our individual pockets as well as the prospects of payroll tax cuts and how that would benefit us.

What Is Payroll Tax?

Self-employed individuals pay the U.S. government self-employment taxes, which serve a similar function to payroll tax. But they have to pay the entire 15.3% themselves, since they have no employer.

Payroll Tax in Numbers: How Much Do We pay?

Payroll taxes are separate from income taxes. IRS figures show that Americans paid $64 billion less in income taxes during the first year of the tax cut program that went into effect on January 1, 2018. But Payroll taxes stayed the same.

Federal payroll taxes cover Social Security and Medicare contributions, and employees pay half, which is 7.65%:

Thus, employees would benefit directly from elimination of the employee side of the Social Security tax and Medicare tax. As of February, there were 152.5 million workers on payrolls, according to the Bureau of Labor Statistics. If you’re one of them, you’ll see a bump in your paycheck if the payroll tax cut is signed in.

Payroll taxes produced $914 billion in tax revenue for Social Security, $278 billion for Medicare and $41 billion for unemployment insurance during the fiscal year 2019, according to the Congressional Budget Office.

How Much the Payroll Tax Cut Could Add to Your Paycheck

Even with only a 2% payroll tax reduction, a household making up to $133,330 a year would get an extra $2,435 to keep in their wallet, according to a recent Wharton School of Business study. Another estimate from the Urban-Brookings Tax Policy Center concluded that 121 million workers would benefit from a 2% cut in payroll tax, providing an average annual sum of $1,043.

Workers who essentially pay both the employee and employer sides of the tax due to them being their own boss — 9.5 million people who take on temporary assignments or “gigs” — would also benefit from the payroll tax cuts. The main difference is that they might not see the tax cut benefits until tax season because these workers often don’t pay off their estimated payroll taxes on a monthly basis.

America was at an all time economic high just two months ago, including historic low unemployment rates. The Paycheck Protection Program was designed to help small businesses to keep afloat during this time of temporary closure and enable them to reopen faster once the coronavirus pandemic subsides.

Since the PPP launched four weeks ago, the Small Business Administration processed as many loans over a two-week period as it has in 14 years and saved an estimate of at least 30 million American jobs. The first round provided 1.7 million small businesses with more than $340 billion. To get the loans forgiven, businesses need to spend 75 % on payroll within eight weeks of receiving the money and the other 25 % can be spent on rent, utilities and mortgage payments.

However, many small businesses reported that they were unable to receive the loan.

The second round of the stimulus money for small business was signed last week, replenishing PPP with an additional $310 billion for American workers. This second package is meant to help small businesses retain workers or rehire those who they laid off in response to the virus outbreak.