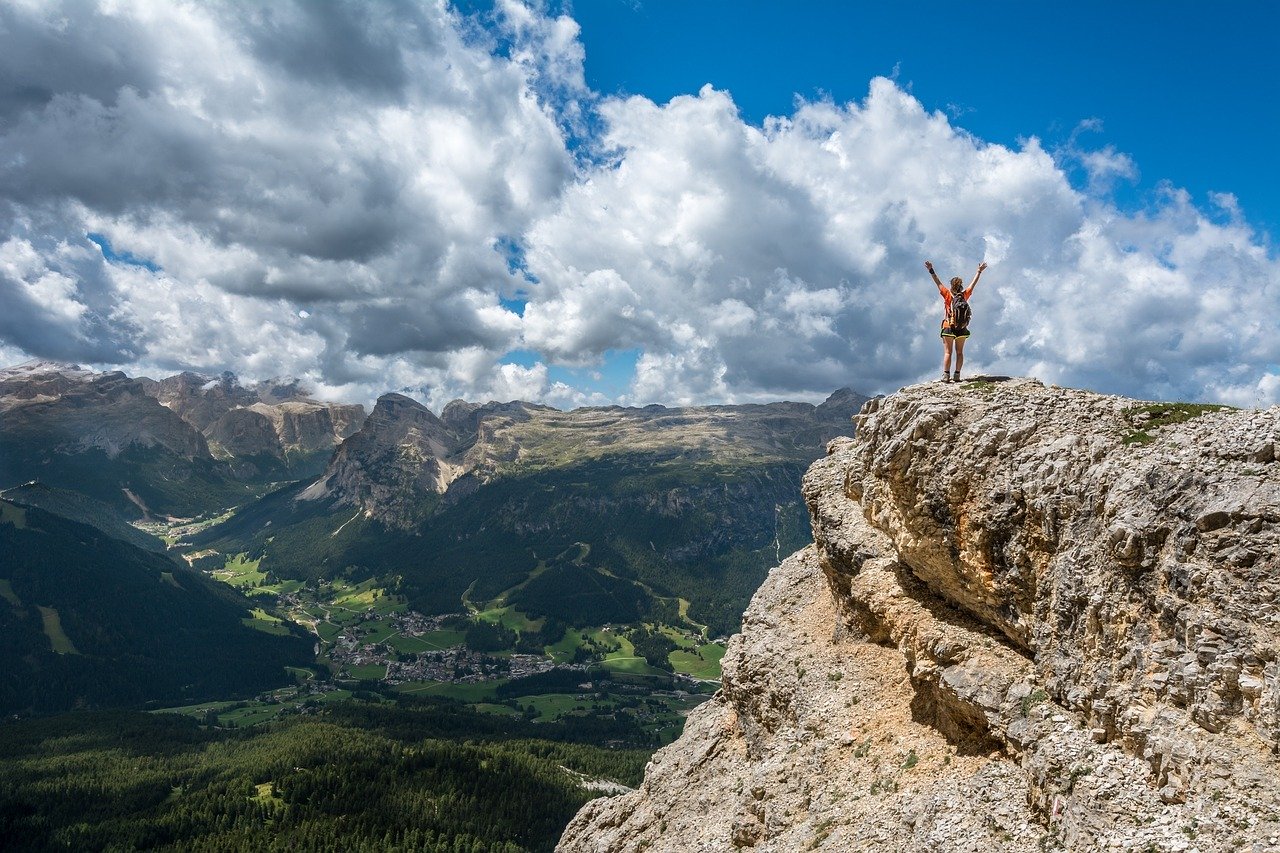 Americans are drastically cutting their credit card debts amidst the coronavirus recession. The amount of consumer revolving credit – mostly credit cards – dropped by another $24 billion in May compared to April, according to the Federal Reserve:

Revolving credit lets you borrow money up to your credit limit and gives you the option to pay off debt in full at the end of each billing cycle or revolve it and carry a balance month-to-month with interest charges. This type of credit is now down more than $100 billion since reaching a record high in February. It’s now below $1 trillion, $995.6 billion, which is the lowest in the past four years.

“We’ve done some analysis internally based on the past, which suggests there could be $100 billion annually of credit to debit shift that happens over time,“ said Oliver Jenkyn, Visa’s North America group executive. A recent report from Visa shows that consumers are using more debit cards compared to credit cards as a result of the coronavirus outbreak. American consumers have a tendency of “not spending someone else’s money but spending [their] own money” during times of economic instability.

The decrease in credit card debt is also thanks to the unprecedented support that has been provided by America’s government: Congress and the White House have taken bold steps to provide emergency relief to households and businesses via the CARES Act, including stimulus checks of up to $3,400 for a family of four. The federal government is also providing $600 of extra weekly unemployment benefits for people who lost their jobs during the pandemic.

Signs that Our Economy Is Beginning to Recover

The coronavirus outbreak forced nationwide shutdowns of restaurants and eateries during the March-May period. However, with the gradual opening up of the economy things seem less grim, and restaurants are showing the first signs of recovery. The seven-day average spending at big chain restaurants was down by 40% in April compared to last year, but the stats have recovered in June to normal levels, according to Bank of America. 42 % of consumers have been out to eat in bars/restaurants 3 times or more in the last two weeks, according to the latest on-premise research from Nielsen CGA.

The unemployment rate, that surged to a nearly historic high of 14.7% in April, is now at 11.1% and dropping. The job market continues to improve for a second consecutive month as U.S. employers add a substantial 4.8 million jobs in June – the largest monthly jobs gain in the history of our country.

As opposed to the encouraging drop in revolving credit, the amount of nonrevolving credit rose by $6 billion in May, reaching 3,117.  Non-revolving or installment credit accounts provide fixed terms where the dollar amount of the loan, interest rate and length are all predetermined and you’re required to make pre-set monthly payments toward your loan until it’s fully paid off. Nonrevolving credit includes motor vehicle loans and all other loans not included in revolving credit, such as loans for mobile homes, education, boats, trailers, or vacations.

If you’re carrying a balance month-to-month, consider transferring it to a balance transfer card and if you have extra money from lowering your monthly spending, consider putting it into a high-yield savings account – the Amex high yield savings account now has a targeted offer of 25,000 bonus points – or investing. We have a great deal for you with Webull – a 0% commission stock trading tool – where you get two FREE stocks. You will receive one stock for just opening your account and a second for funding your account with as little as $100. The second FREE stock could be valued up to $1,400.

Walmart+ Update: The Amazon Prime Competitor Will Launch This Month