25% of the U.S. credit cardholders saw their limit reduced and/or their card closed in the past 30 days, even though 30% use their credit cards now “more than ever” 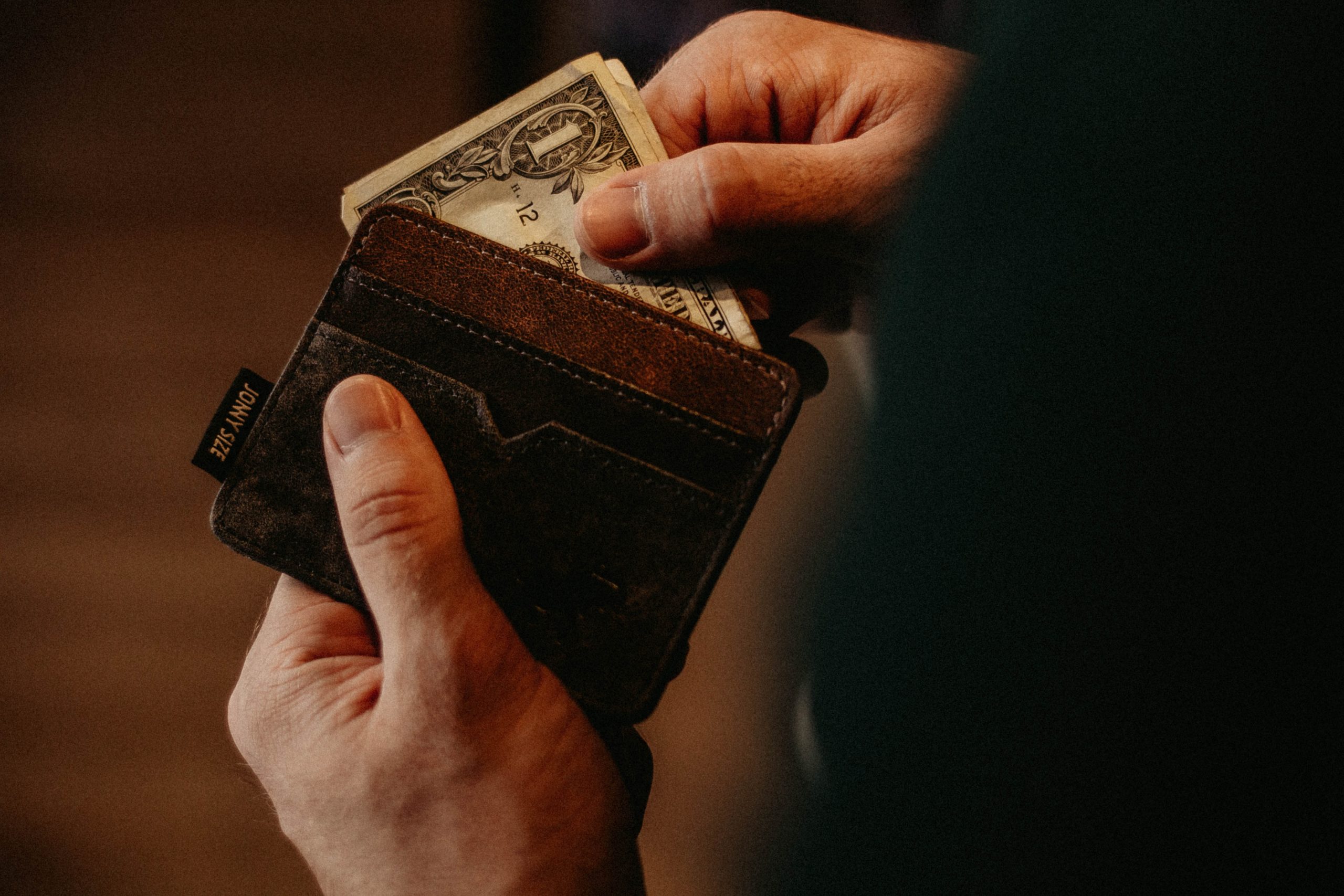 The survey also showed that out of every 10 credit cardholders who responded to the survey, 3 of them, or 30%, are using credit cards “more than ever” since the beginning of the COVID-19 outbreak. The majority though, 42%, are using their credit card the same as before, and 27% of the respondents said they’re using their cards less.

“After analyzing the data from this survey, we were surprised by the large number of cardholders who said they had their credit limit slashed or their credit card closed involuntarily. Because of that, we chose to run the survey a second time in order to confirm our findings. After analyzing the second round of data, we were confident in presenting the original set of data here.”

The researchers are convinced that these results show that nearly 50 million American credit cardholders have had their credit limit cut or their card closed in the past 30 days. This estimation is based on U.S. Census estimates of 254.7 million adults in the U.S., and the Federal Reserve Bank of Atlanta’s estimate that 76% of U.S. adults have a credit card, thus determining that 193.5 million U.S. adults have a credit card. Since 25% of survey respondents with a credit card experienced a limit cut and/or a card closure, the researchers took 25% of the total U.S. adult credit cardholder population to find that 48.3 million may see their limit reduced or card closed altogether.

Even individuals with income above the national average saw their credit card limit cut — 36% of those earning $100,000 or more had their limit slashed or card closed in the past month.

Normally, banks are happy to bump up credit limits for good borrowers because lenders are confident that they’ll get repaid. Since the coronavirus outbreak – like other industries – America’s banks have experienced the pressure of an unprecedented economic fallout due to the pandemic. However, most experts agree that an immediate hit to banks’ capital levels is not likely, especially given the current state and large number of businesses opening up in less than two weeks. The pandemic is a public health crisis and is not directly targeting bank asset portfolios as the 2008-2009 mortgage meltdown did.

“The unfortunate truth is that many Americans see their credit cards as a lifeline – a de facto emergency fund – to cling to in difficult times. Surely, many consumers intend to use their cards to help bridge the gap between their last pre-layoff paycheck and their first unemployment check. Having their cards’ credit limits slashed makes that much harder.”

Citibank Gets Highest Complaints of Any Bank About Credit Card…

Another surprising number uncovered by the survey was that only 16% of respondents said they knew that their credit card issuer doesn’t have to inform them about the credit limit reduction.

While credit card issuers are required under the Credit CARD Act of 2009 to give you 45-days’ notice before making key changes to your credit card account’s terms, that usually doesn’t include credit line reductions. In other words, banks aren’t required to inform cardholders that their limits are being reduced, with a few exceptions. For example, if a reduced credit limit leads to an over-the-limit fee being charged to the cardholder, the fee cannot be charged unless the bank gives the cardholder 45 days’ notice

The research doesn’t have data on how much the credit lines were reduced by. A reduced credit limit hurts your credit score, because your credit utilization rate increases as a result.

If you find yourself in such a situation, here are a few helpful practical tips on how to increase your credit limit.

New Citi Welcome Bonus and Expansion to Include Takeout and Groceries

Private: Fed Just “Days Away” From New Stimulus to Get Americans’ Jobs Back

How to Downgrade Chase Cards to Save Annual Fees