Between April and May the number of new credit cards opened were down 65% compared to the same period last year. The average credit limit significantly decreased as well. 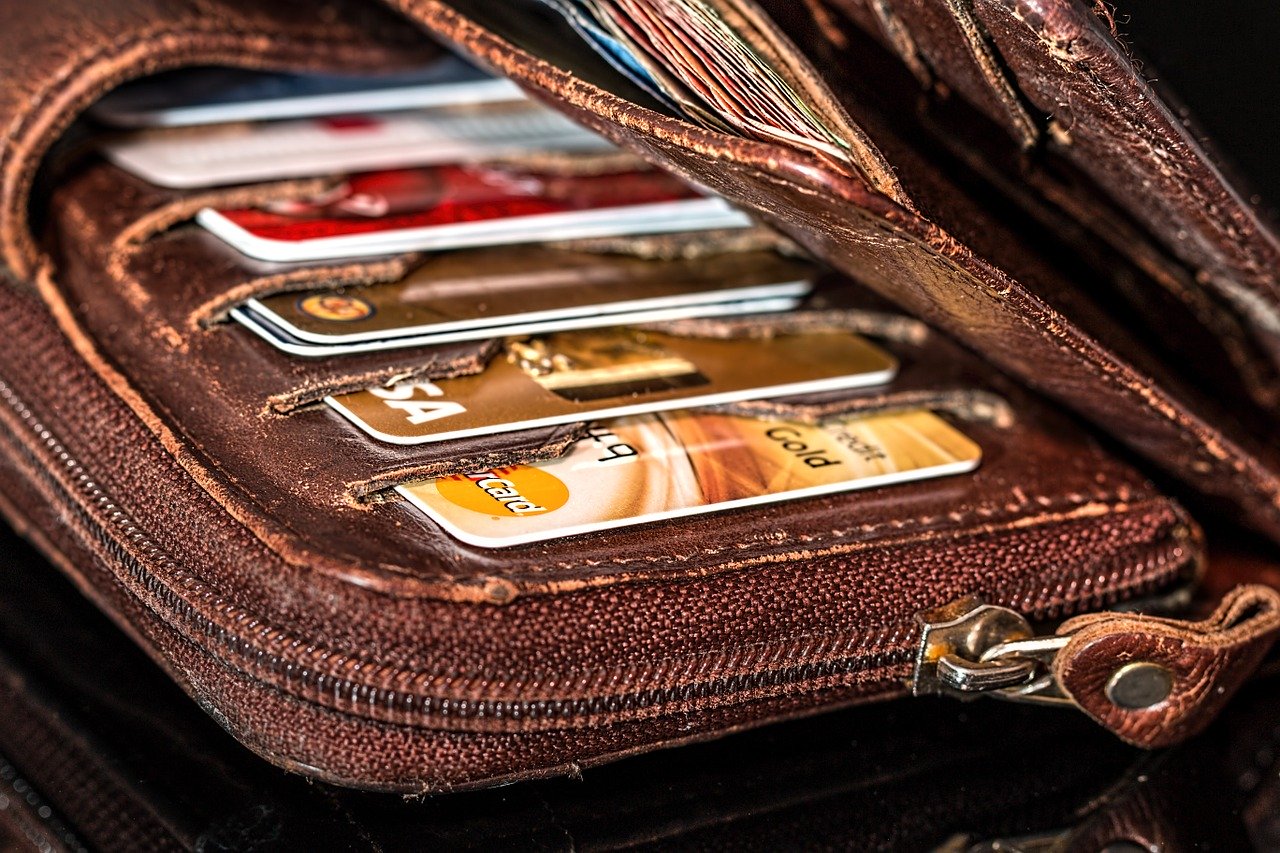 With the economic fallout due to the coronavirus outbreak, American credit card issuers have been issuing fewer cards and applicants who are approved are reportedly getting significantly lower credit limits. According to a new report, only 2.2 new cards were opened per 100 people with credit reports, compared with 6.7 in 2019. Newly opened credit cards fell by 65% from April 15 to May 15, 2020 versus the same period last year.

The credit line for newly opened credit card accounts also saw a tangible decline – 35% down compared to the same period last year.The average credit line was $2,013, down from $3,089 in 2019. Consumers whose credit score would otherwise qualify them for a tier two credit card, now have a better chance of approval if they apply for a starter credit card – tier one credit card – with limits of a few hundred dollars.

In times of recession and massive economic volatility, it’s harder for banks to measure consumers’ creditworthiness and assess risks.

“Someone with a spotless payment history and an 800 credit score can lose her job or become sick,” explains Matt Schulz, Chief Analyst at CompareCards. “If that happens, she becomes a risky borrower overnight, but her credit report or score won’t show it because it can take months for missed payments or closed accounts to appear on her report. That essentially means that banks are flying blind in their lending decisions, lacking accurate, meaningful data to help them decide.”

FICO Proposes a New Credit Score Index as a Solution

To address the lack of data accuracy and its timeliness issues, FICO recently introduced a new Resilience Index that is designed to predict the likelihood of whether or not you’re able to withstand an economic blow and continue paying your bills on time.

The index rates consumers’ resilience on a scale from 1 to 99. Those with a rating between 1 and 44 are considered the most financially stable to withstand negative economic changes.  Some financiers, however, argue that it could take years, not months for the index to be implemented.

Another Reason For the Declining Number of New Credit Cards

A recent report from Visa shows that consumers are using more debit cards compared to the other, more high-end option of credit cards as a result of the coronavirus outbreak. American consumers have a tendency of “not spending someone else’s money but spending [their] own money” during the times of economic instability.

“From a product point of view, debit continued to significantly outperform credit, which is common in these situations. But debit grew at 12% for the month of May and has seen positive growth since April,“ says Oliver Jenkyn, Visa’s North America group executive.

Visa’s internal analysis found that this transition trend could drive away $100 billion annually from credit cards to debit cards if it continues.

Uber Credit Card Ditches 4% on Dining in Major Shake Up

How to do Chase Credit Card Referrals and Earn Points!