New Stimulus Bill Proposal: $8000 a Month for a Family of Four

Monthly Economic Crisis Support Act proposes to send a $2,000 payment to individuals who make less than $100,000 a year and additional $2,000 per child 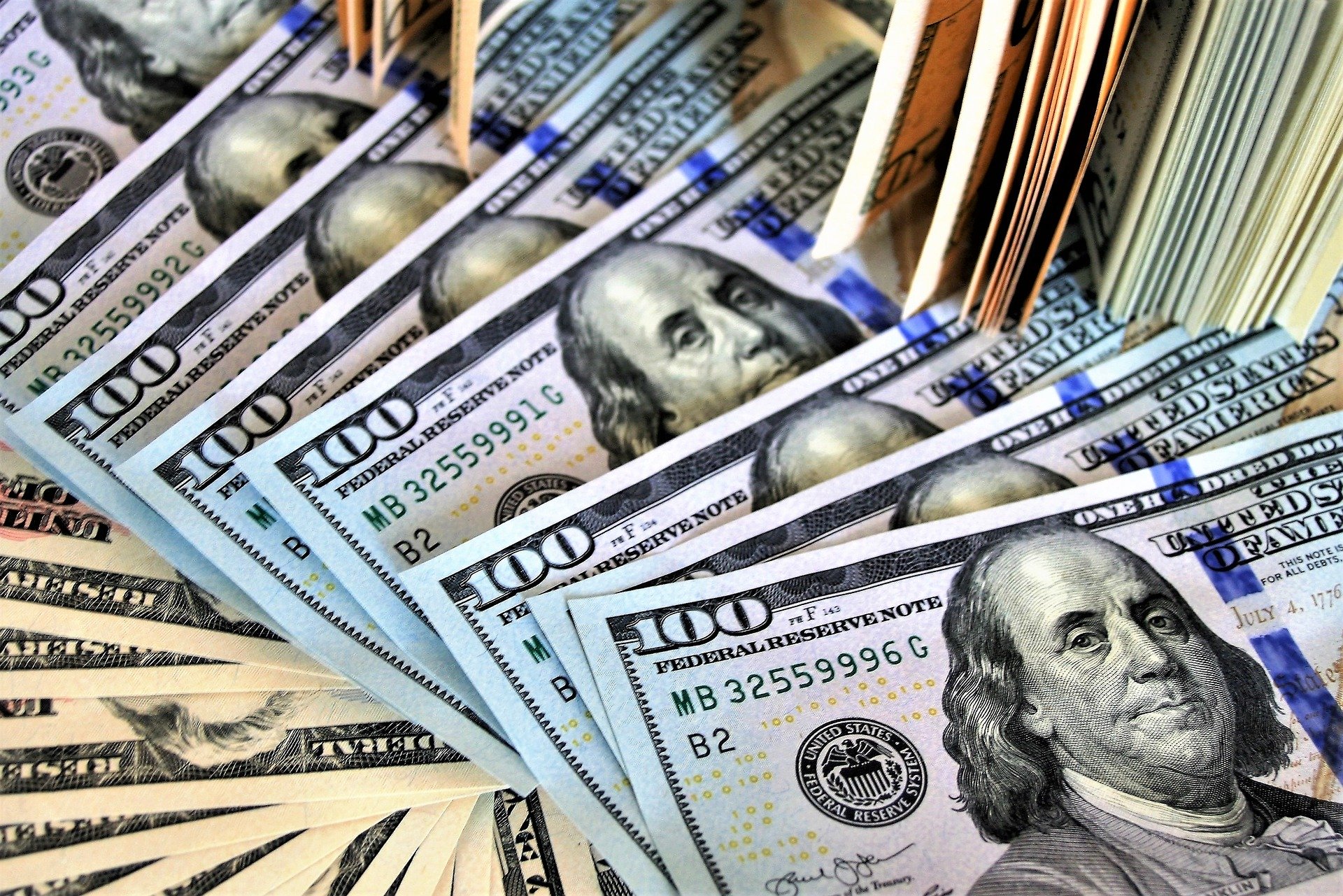 In addition to the ABC Act that proposes a $2,000 payment and then $1000 a month using a BOOST debit card and the Emergency Money for the People Act that proposes to provide the $2,000 stimulus payments every month to Americans, a new stimulus bill proposal will hit the market today. The released draft of the Monthly Economic Crisis Support Act suggests “monthly rebates to individuals during the Coronavirus pandemic” of $2,000 per person plus $2,000 per child payments to be sent to over 90% of Americans.

The proposed bill aims “To amend the Internal Revenue Code of 1986 to provide monthly rebates to every individual residing in the United States during the COVID-19 pandemic”. Here is an outline of everything to know about this new stimulus proposal.

The proposed stimulus act suggests that “on each applicable date, an eligible individual shall be treated as having made a payment against the tax” and sending per month:

In other words, a family of four would receive $8000 per month and the maximum amount a married couple with three kids would get under the act would be $10,000 per month.

The eligibility rules of the Monthly Economic Crisis Support Act are similar to those of the CARES Act. The biggest difference is the increased income limits and the fact that the lowest limit is much higher. The phase out is faster as well.

Limitations Based on Adjusted Gross Income:

Above these brackets, the money you get will decrease by 10% of the amount that you are over the limit by. For example, if you are an individual who earns $120,000 per year, you would get $2000 per month, thus canceling out the payment.

Who Is Not Eligible

The list of people who won’t qualify to receive stimulus monthly payment include:

The New Stimulus Would Start… Two Months Ago

The monthly payments would end three months after the secretary of health and human services determines that the public health emergency has ended. By conservative estimates, we would be looking at 5 to 6 months worth of payments. $10 to $12,000 for an individual and $50K to $60K for a family with three kids.

The payments would be delivered via direct deposit into your account, pay through stored value cards (debit cards like the other bill) or online means.

There are about 320 million people in the U.S. The proposed bill is structured to send payments to close to 90% of people living in the country. Thus, it would cost America around $600 billion every month to send out these stimulus payments. If it lasted 6 months, it would cost $3.6 trillion dollars.

Will There Be a Second Stimulus Check?

Follow The Credit Shifu on social media to stay in the loop for any further development with stimulus payments.

Rakuten: Refer A Friend and You Both Get $30. Today Only