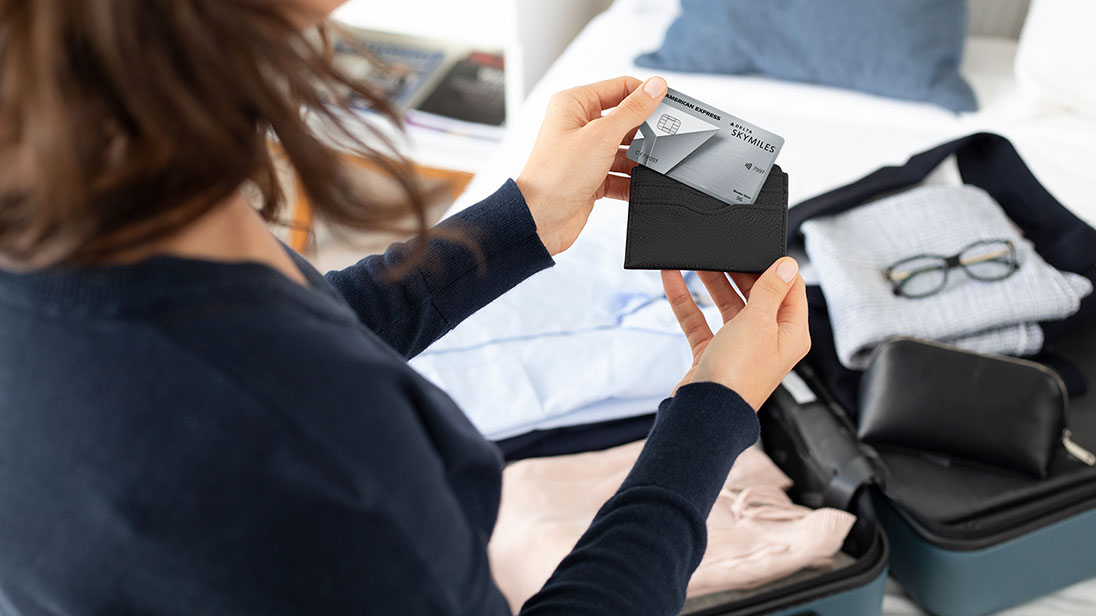 Amex has pulled back on adding new credit card customers because American Express “can’t get a clear picture of consumers’ financial health and employment trends”, according to a Bloomberg report. Companies in the U.S.A. who have received CARES funding had an obligation to keep workers employed until the end of September. Credit card issuers across the nation now have concerns over a possible surge in layoffs starting October.

“The question is, Where does the economy go over the next six to twelve months?” Chief Financial Officer Jeff Campbell said at a virtual investor conference on Wednesday. “Have we had the main shock of unemployment and stress on the small businesses” or, he added, “are you going to see further shocks?”

Amex’s CFO statement comes just days after Amex announced that the credit card issuer will now have a four card limit instead of the previous five card limit. It is worth noting that this restriction doesn’t include Amex’s charge cards in the count.