American Express Is Now Accepted in 99% of Places that Accept Credit Cards in the U.S. 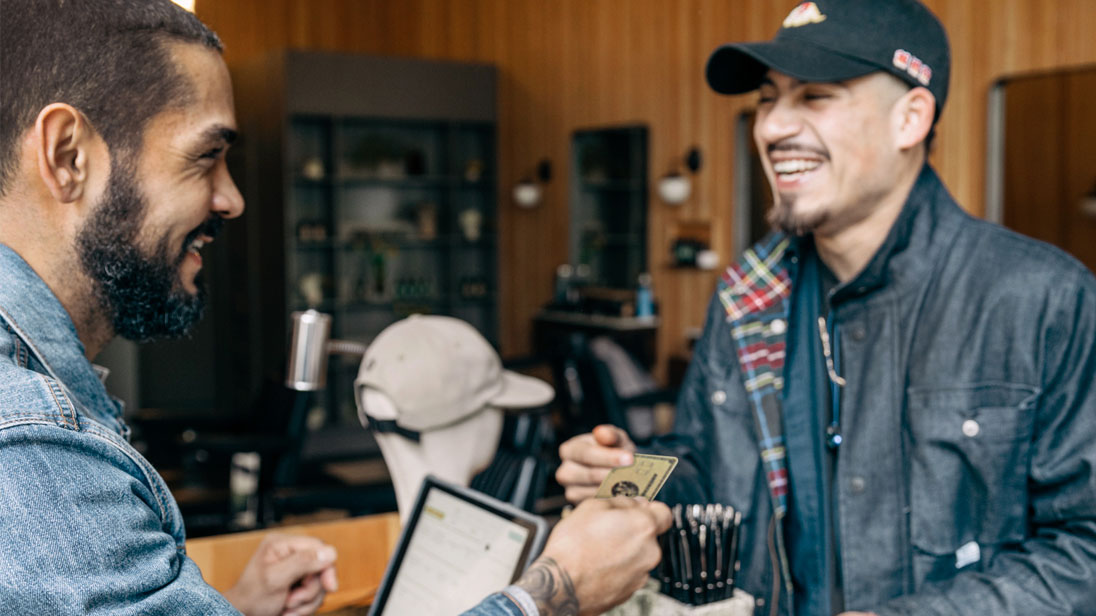 Almost a million new U.S. locations were added to American Express network in 2019 as a result of American Express’ efforts to “make it easier for merchants – small, medium and large – to accept American Express”. These efforts included the introduction of:

While American Express builds and maintains its high level of merchant acceptance in the U.S. its international network is still rather weak. The payments company says it “has a robust strategy to significantly expand coverage internationally over the next few years.” In 2019, two million new places outside of the U.S. started accepting American Express, so perhaps there is more convenience to look forward to during your upcoming trips abroad with Amex in your wallet.