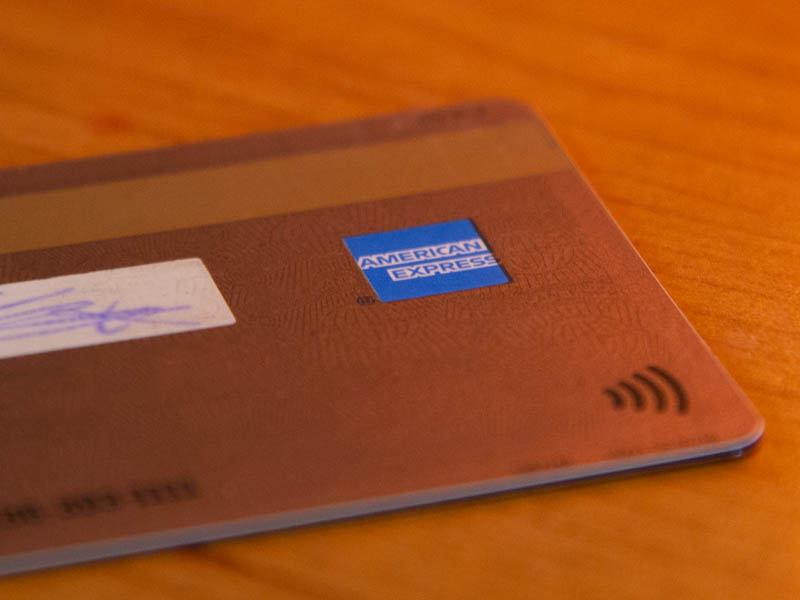 Picture this, you’re going about your finances responsibly, minding your own purchases, not annoying any credit card companies with requests for a new account, and then boom, you’re getting three digit bills for a credit card you never asked for. That’s what happened to a number of small business owners, including Brian Daughtry, a disaster-cleanup company owner in Ohio who received a $250 bill in the mail one day for a card he never signed up for.

According to a recent Wall Street Journal report, American Express salespeople misrepresented card rewards and fees, went ahead with credit checks without permission, and in some cases issued cards that were never requested by the customers.

Current and former Amex employees say the questionable sales tactics go at least five years back, when American Express and Costco ended their exclusive partnership of 16 years and Amex was struggling to keep Costco’s small-business customers. Business accounts drive about 30% of the company’s revenue through the variety of services that business owners can sign up for. With this potentially huge loss of revenue, American Express initiated an aggressive campaign to keep the small business owners with Amex, most of whom weren’t interested in signing up in the first place, if it weren’t for Costco’s membership card.

The aggressive retention campaign was accompanied by escalating sales goals and hefty commissions. Within six months of the campaign, some Amex sales people had earned commissions of $50K-$100K, WSJ reports. The aggressive sales practices didn’t end with the Costco-retention program, as salespeople had grown accustomed to the big commissions from the retention program and turned mostly to cold calls to small businesses to meet higher monthly sales targets.

The telesales team referenced in the WSJ report was responsible for approximately 0.25% of the 65 million total cards American Express issued between 2014 and 2019, an American Express spokesperson said in a statement to Business Insider. The spokesperson added that Amex found less than 0.25% of the group’s sales activities were identified as “inconsistent” with Amex sales policies and they were “promptly and appropriately addressed with our customers, as necessary, and with our employees, including through disciplinary action.”

Almost every story deserves a happy ending. For those readers who are worried about Brian from Ohio and the 250 of his hard earned dollars, after he called Amex to dispute the charge, the company canceled the bill. It’s rather amusing though, while some of us work tirelessly on raising our credit scores, paying bills on-time and such only to be denied, some folks–lucky or unlucky you decide–have this invisible “helping hand” in the form of the financial giant’s sales army, doing all the “heavy lifting” of the decision-making process for them.